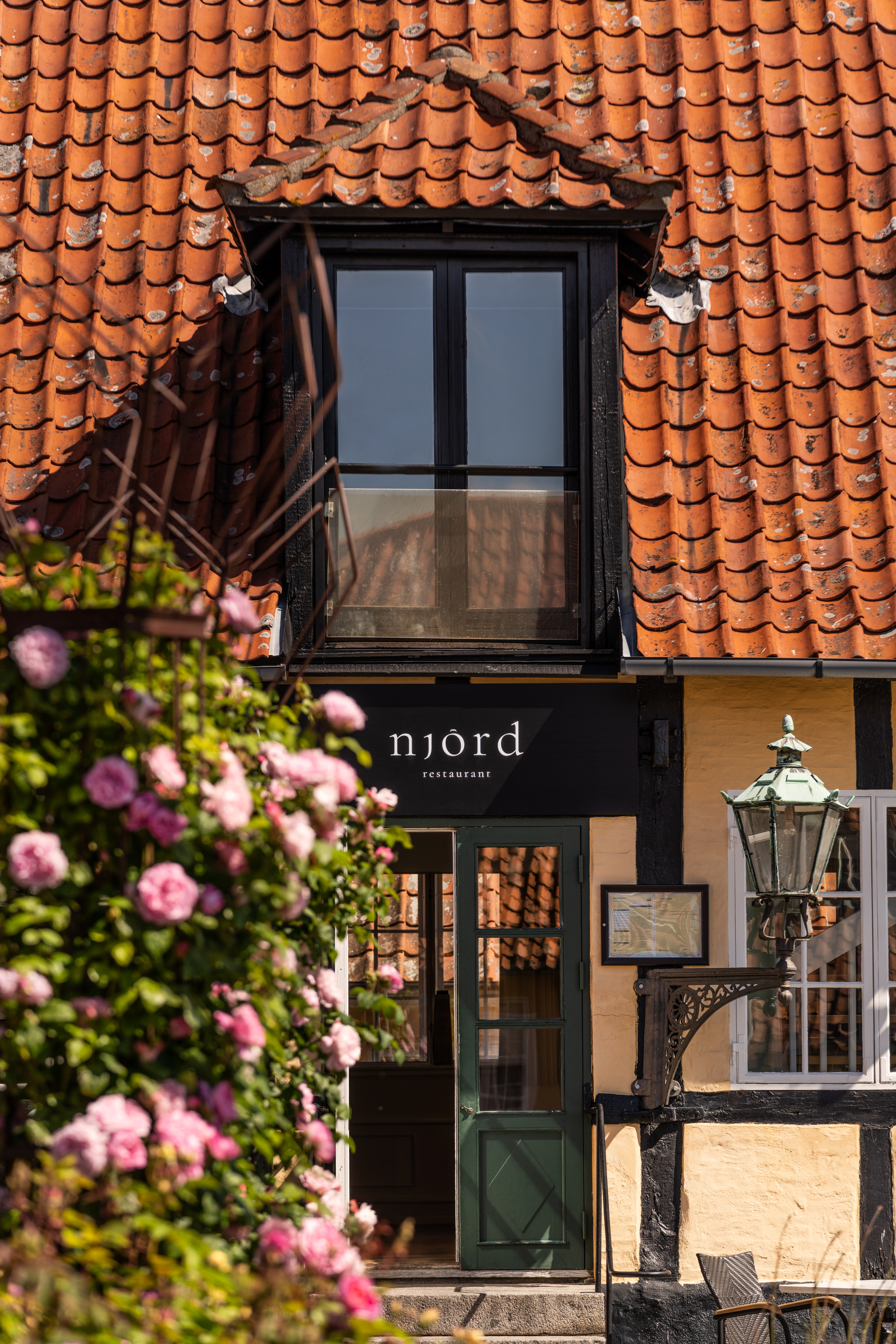 The History of the Hotel

Svaneke’s well-preserved merchant house was built as far back as the 17th century, and it is not difficult to fall into nostalgic dreams of a distant past: if the walls of the hotel could speak, we would get accounts of a hectic city life in the era of the merchant ships, where the house served as a trading company of considerable size.

In 1687, the merchant house had its prominent debut as an inn when the Danish King Christian V with an entourage including Admiral Niels Juel and Norway’s Governor Gyldenløve were to inspect the new fortress of Christiansø.

The merchant house experienced its heyday from around 1650 until the beginning of the 20th century, as the railway and other modern modes of transport replaced the merchant ships as primary means of freight. The Hotel is named after the tutor Johan P. Siemsen, who in 1827 married the widow of the house’s active merchant Jeppe Holst.

In the 1930s, the old grocery store was converted into a Hotel and has since undergone extensive restorations. Today, Hotel Siemsens Gaard is a modern and up-to-date holiday and conference hotel. 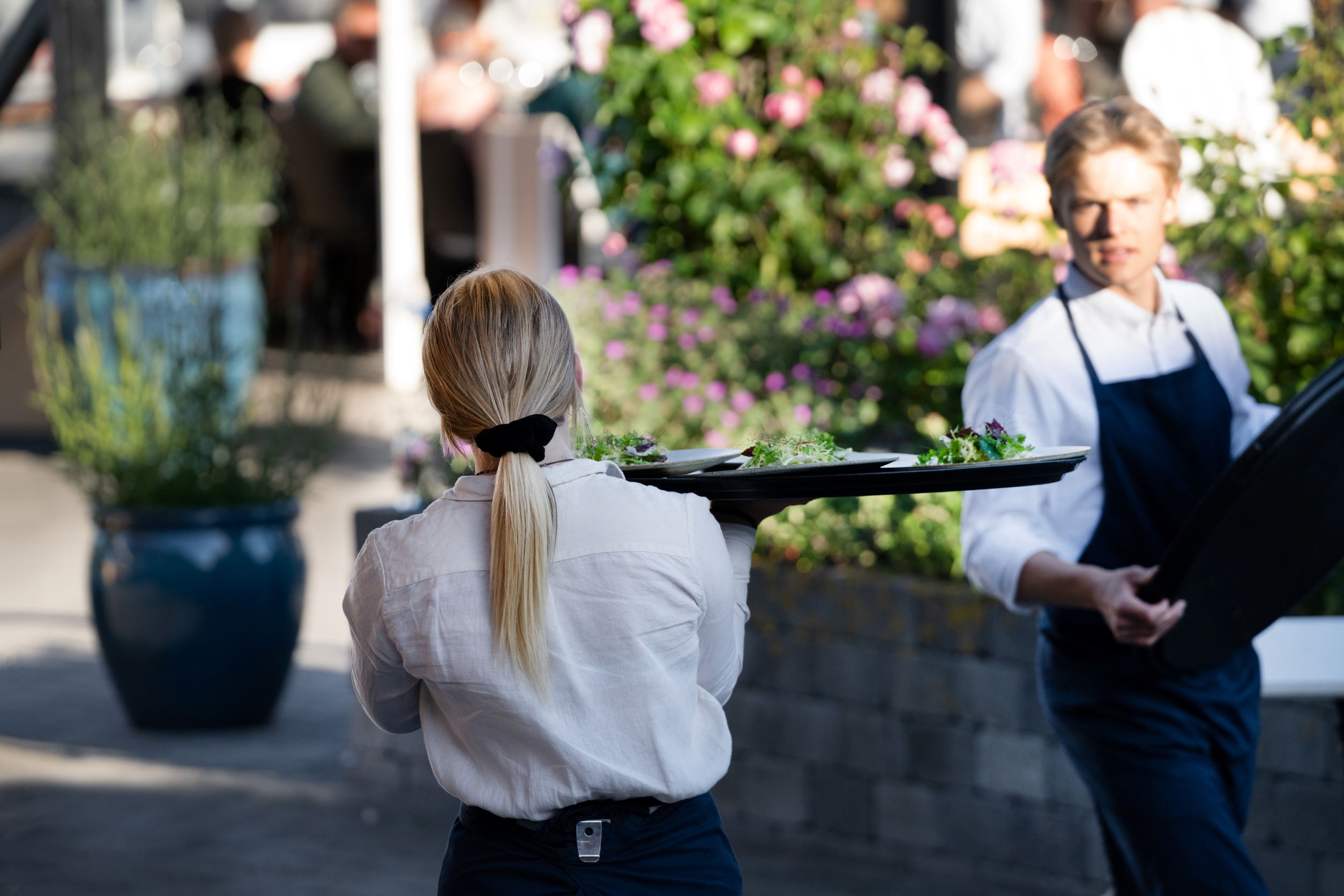